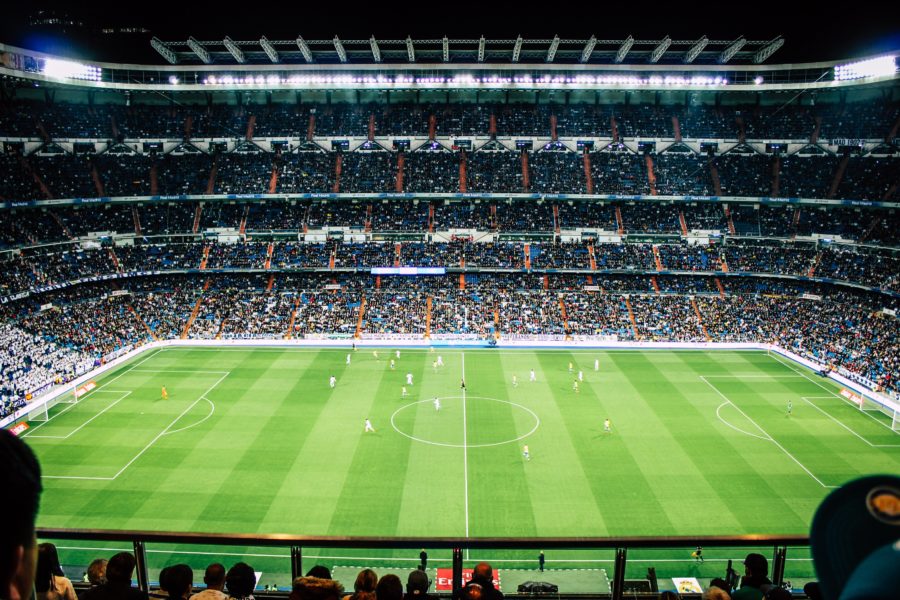 World famous player Cristiano Ronaldo, is has been transferred from Real Madrid to Juventus. The announcement of this move was made on Tuesday, the 3rd of July.

Cristiano Ronaldo, signed a deal into Real Madrid ahead of the 2009/2010 football season for 80 million euros and has been a striker at the club ever since. In the club, Ronaldo has won a number of La Liga titles, 4 Champion’s League titles, scored 450 goals and won 4 Ballon d’Or, which is why Juventus had to pay a large fee of 112 million euros for his transfer. This breaks the record for the highest transfer fee paid for a football player over 30 years of age. The other top records are for Kylian Mbappe whose transfer fee was 166 million euros from France to Paris St Germain, and for Neymar Jr. from Barcelona to Paris St Germain.

Juventus FC seems to be following the new football transfer trend of buying already-made football players instead of its known method of finding and nurturing its own players to their full potentials.

For Cristiano Ronaldo, no one is sure of what went through his mind when he decided to aid the transfer as Real Madrid, the current holder of the Champion’s League title, is amongst the top clubs in the world. Even ahead of Juventus.

Unlike basketball, in football, fans support clubs and not players, and when a player leaves their club, the fans loyalty remains with the club. The move to Juventus was and is still a big blow to Real Madrid fans as Cristiano Ronaldo was the rock of their team. The reaction to the announcement of his move from his fans was quite disheartening. Most of his fans still mope over the transfer of their club’s hero.

After the announcement of the transfer was made, Cristiano Ronaldo wrote an open letter to his fans. In his letter, Ronaldo admitted that his years at Real Madrid and in the city of Madrid were the happiest years of his life. “I have only feelings of immense gratitude to this club, the fans and this city. I can only express thanks to them all for the affection and love that I have received.” He went on to say that the time for a new path in his life had come, which is the reason he asked Real Madrid to accept his transfer. “I am asking everyone and especially my fans to please understand me”, he asked.

In his speech, Cristiano Ronaldo appreciated his Real Madrid teammates and acknowledged all the achievements he had made while in the club, such as the Ballon d’Or titles, Golden Boots, Champions League titles and so on.

Towards the end of his letter, he thanked the President of the club, the directors, staffs, doctors, physiotherapists and everyone else who made football at Real Madrid possible for him. “Thanks to all and, of course, as I said when I first stepped here in our stadium 9 long years ago. Hala Madrid!”