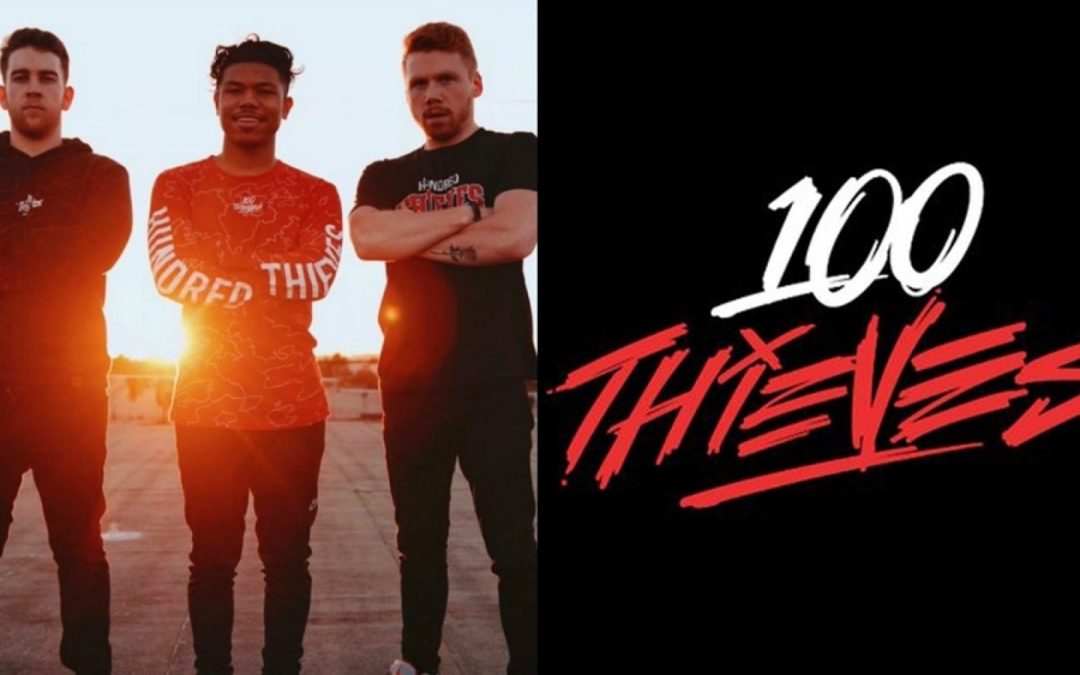 Matthew Haag, Nadeshot, announced today that his esports organization will not be participatingin the next season of Call of Duty. The reason comes as no surprise. Activision made the decision to franchise the game which requires an estimated $20 million dollars for a spot. It requires a large amount of management cost and would strain the independent branding for 100 Thieves.

Nadeshot goes on to say that 100T is a clothing brand, esports org and most importantly a startup. He states that 100T is not bound, and never will be, to a city. They are a worldwide brand. Thus, they will not be putting that at risk over on decision.

We fully support 100T and Nadeshot in standing up to the franchising conundrum. We believe that esports should give everyone a chance to earn their way into the pro scene. And Franchising does not encourage that.